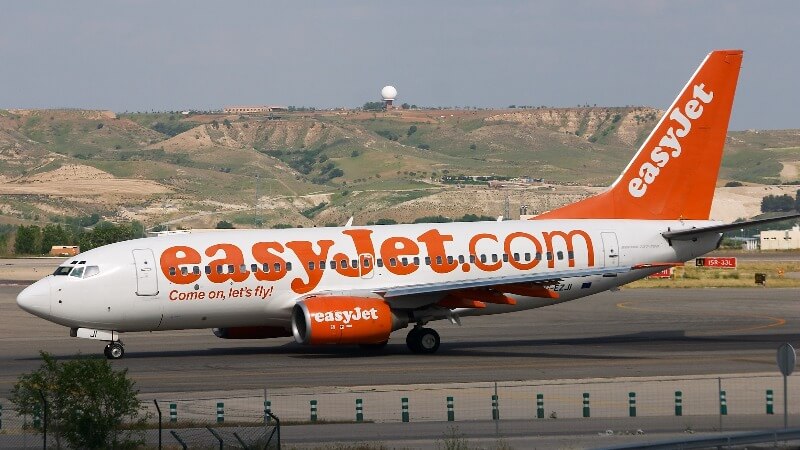 We have to sadly inform every EasyJet passenger that the company does not provide any free or paid in-flight wireless connection. Also, you should know that you will not see any kind of in-flight entertainment service in the aircraft as well.

EasyJet is a multinational airline located in Great Britain that operates flights both domestically and internationally. This airline is popular with its low-cost services that and the customers are able to reach over 1,000 routes in nearly 30 countries.

Why EasyJet Does Not Provide a Wireless Connection?

There are several reasons for this matter and the most obvious one is that launching a network connection in every aircraft is connected with a lot of costs. We have already mentioned, that EasyJet is a low-cost airline and they don’t have enough budget to install network satellites.

However, the good news is that the company has trialled a wireless in-flight entertainment called “Air Time” in 2018 on several aircraft. The results were pretty impressive, as the majority of customers were satisfied with it and they have left excellent feedback.

It offers tremendous beneficial resources to the passengers.

What Can Customers Do with Air Time?

With the help of “Air Time” customers, experienced more engaging and interesting flights and the overall feedback was extremely positive.

Will Air Time Be Launched in Every EasyJet Aircraft?

The owners were satisfied with the results and they have extended the trial period by several months. As a result, it has significantly boosted passenger satisfaction and therefore, the profits of the company have raised.

However, it has not been launched officially yet on every EasyJet aircraft because it still requires a lot of money. The company officials are making encouraging announcements regarding this subject and they are hoping to establish “Air Time” on the entire fleet of EasyJet one day.

Does EasyJet provide an in-flight wi-fi for its customers?

No, EasyJet does not provide in-flight wi-fi for its customers.

Are there any in-flight entertainment services inside EasyJet aircraft?

No, there are not any in-flight entertainment services in the EasyJet aircraft.

Did EasyJet set up a trial in-flight wireless connection?

See also  Connect to the World with Cathay Pacific WiFi 2023

What is the possibility to launch “Air Time” in every EasyJet aircraft?

This is connected with tremendous costs but the owners of EasyJet are giving promising statements.